Relaxation and leisure words and expressions 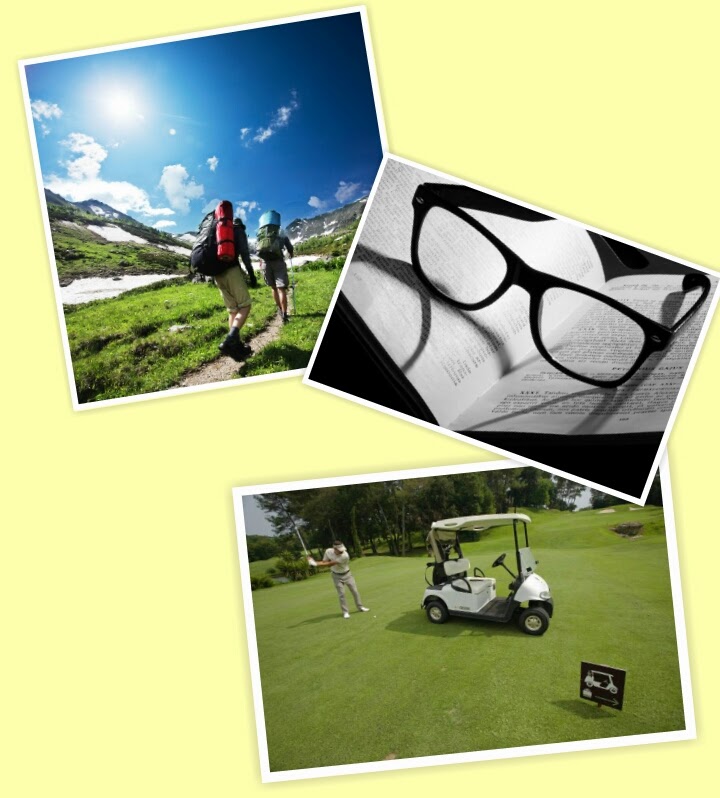 I Some adjectives describing free time and leisure pursuits


lucrative - producing a lot of money; (selling your own arts or crafts, writing computer games,..)


time-consuming - taking a lot of time to do; (being a member of a committee, being president of a club)

couch potato - a person who watches a lot of television and does not have an active style of life;

culture vulture - someone who is very interested in anything cultural;

dabbler - a person who never keeps doing one activity for long;

shopaholic - someone addicted to shopping;

alcoholic - a person who is unable to give up the habit of drinking alcohol very often and in large amounts;
doer - someone who gets actively involved in something, rather than just thinking or talking about it;

III Expressions and collocations connected with involvement in activities

be heavily into sth - informal: to be very interested in and involved with something;

get up to - do something, often something that other people would disapprove of;

lock yourself away - isolate yourself from the world;

hooked on sth - addicted to sth;

full diary - a lot of commitments/activities;