Oxford Dictionaries Word of the Year 2015

As you have probably heard, several days ago Oxford Dictionaries announced that Word of the Year 2015 is not a word at all. It's a pictograph, officially named the 'Face with Tears of Joy' emoji. The

was chosen as the 'word' that best reflected the themes of 2015.

For this year's Word of the Year campaign, Oxford University Press has collaborated with SwiftKey - mobile technology business - to find out statistics for the most popular and most used word worldwide. It turned out to be a symbol rather than an actual word. It has been identified that use of the word emoji increased considerably in 2015, and that the 'Face with Tears of Joy' one won the battle. According to the presented data, 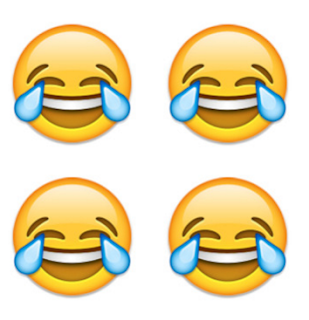 In this case, the idiom 'a picture is worth a thousand words' definitely makes perfect sense. The emoji has certainly become a language of its kind and a new, enhanced way of communication. A message you want to convey to somebody in this manner gets a completely different dimension.

The following image represents the shortlist of notable words for this year. 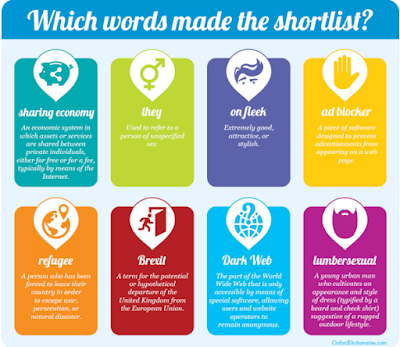 What would you choose to be the 2015 Word of the Year?

I'd love to hear what you think - do you agree with the result? 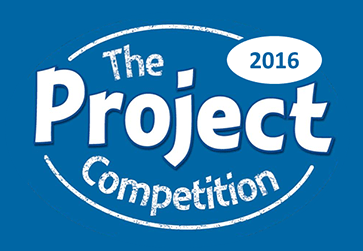 The Project Competition 2016 is organized by Oxford University Press and is open to students between the ages of 10-16.

All teachers need to do is come up with some good ideas in class and inspire students to enjoy using English by creating a poster on this year's topic:

1. Divide your class into groups of 2-6 students.
2. Each group should make either an online poster using Popplet, or an A3 poster on the above-mentioned topic.
3. Submit each poster via this online entry form.

You and your students could win some fantastic prizes, including… 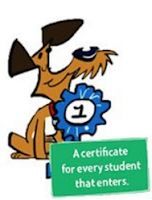