A strap sth up (US tape sth up)

- to wrap an arm, leg or other part of the body in a bandage;
• James had injured himself playing basketball and his arm was strapped up.

- to get better after an illness, or feel better after sth or sb has made you unhappy;
• It took her years to get over David when he ended their relationship. 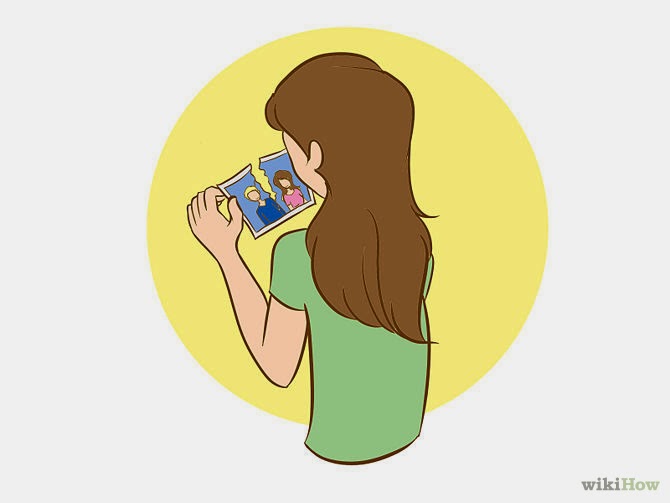 C write out (US write sth out)

- to put the information that is needed on a document;
• It takes less than a minute to write out a prescription.

- to remove something from somewhere;
• I've had a wisdom tooth taken out.

-If you tone up a part of the body, you make it stronger and firmer (usually by taking physicial exercise);
• You can tone up your muscles with these simple exercises.

- If people put weight on, they become heavier;
• Sarah will certainly put weight on due to her bad eating habits.

G come out in

- If you come out in something, such as spots, they appear on your skin;
• I have come out in a rash all over my chest.

- to start doing a particular activity;
• I should really take up a sport to keep fit.

- to grow in size, or increase in number or level, very quickly;
• His temperature shot up as the fever got worse.

- to become larger and rounder than usual;
• My ankle swelled up and I couldn't put my shoe on.

- to become quiet or calm;
• My stomach settled down but I decided not to eat for a while.

- if the effect of something wears off, it gradually disappears;
• The anaesthetic wore off but Sarah felt very strange when she woke up.

- if a tooth or your hair falls out, it separates from your mouth or head;
• Ben's hair fell out because he was so worried.

- to make or become well again, particularly after a cut or other injury;
• The wound healed up, but there's still a small scar.

- if an illness clears up, or if a medicine clears an illness up, the illness goes away;
• The infection completely cleared up when I took the antibiotics.

- to become well again after a serious illness;
• The patient pulled through because she'd been looked after so well.


Can you add more phrasal verbs to this list?