Here's a selection of number idioms divided into three categories. Each example is followed by a picture for better understanding of the idiom. I hope you find it helpful. 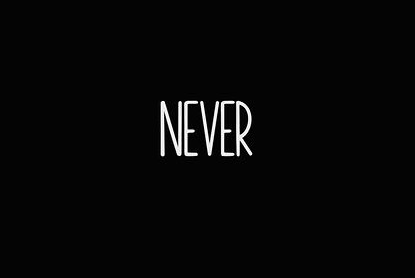 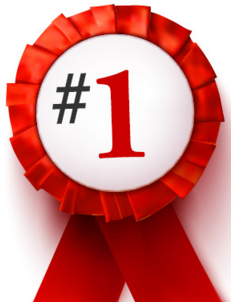 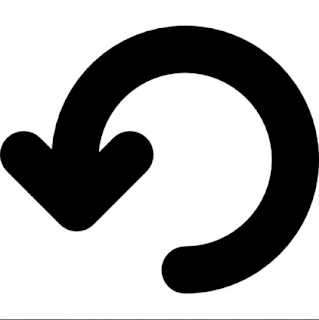 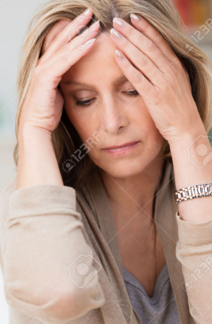 Do you often use number idioms? Can you add some more?