'To be or not to be' Competition 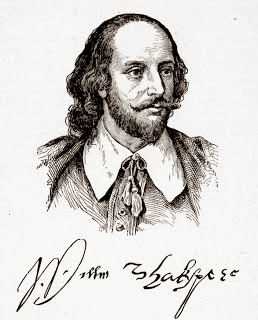 In honour of the 450th anniversary of the birth of William Shakespeare, British Council Russia is organising a competition << To be or not to be >>, in which you can win a royal pillow with Union Jack flag on it.

3. Get the most number of «likes» and the royal pillow is yours!


There will be three winners overall. Russian citizens and those older than 14 years are eligible for the competition.
Check out all the information at British Council Russia.